New Zealand is easier to see than write about so this post includes more photos and less text (see part I here). Auckland welcomed China Southern Airlines’s Airbus A380 and our delegation with a water-cannon salute as we taxied to the terminal. A cool start to a fantastic trip.

New Zealand is dominated by two islands Southeast of Australia. The major population centers are on the North island, but the grand scenery made famous in Peter Jackson’s Lord of the Rings trilogy are found on the South Island. Even now New Zealand’s location offers protection from over-development and a property law called “the Queen’s Chain” a regulation that set aside a strip of land sixty-six feet wide along every beach, river and large lake for public use. This allows residents and visitors to use beaches and waterfronts for camping and other recreation. The idea is deeply embedded in New Zealand culture and a lot of the pop icons I came across reflect how important outdoor activities and water sports are to New Zealand. 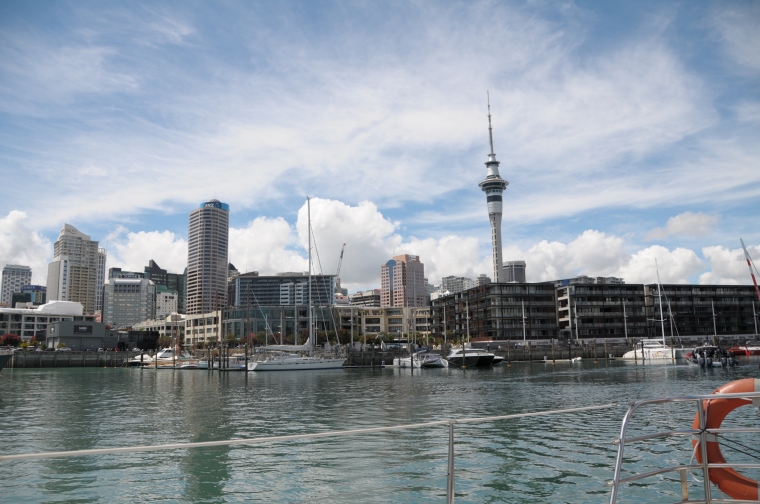 New Zealand is a new country; the oldest residents claim ancestors from the Maori, Polynesians who settled New Zealand more than 700 years ago, and the European influence arrived in 1769 with English Captain James Cook’s first visit. 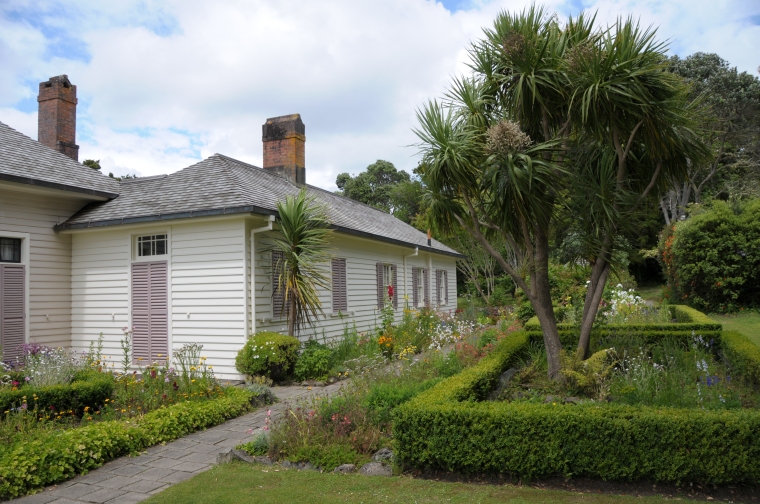 James Busby’s home, The Treaty House (above), is where the Waitangi treaty was signed to establish New Zealand as a British Colony in 1840.

Our group arrived on a Monday evening and checked into the Skycity Hotel and Casino in downtown Auckland. The hotel is situated on a hill in the central business district and has excellent views of the harbor and surrounding city. Its location was an easy walk to restaurants and bars along the waterfront and a short drive to most attractions. For efficiency our delegation was divided into manageable groups and each was assigned to a single tour bus. Each group had a different itinerary which reduced the disruptions that would occur if four hundred people showed up to every attraction. 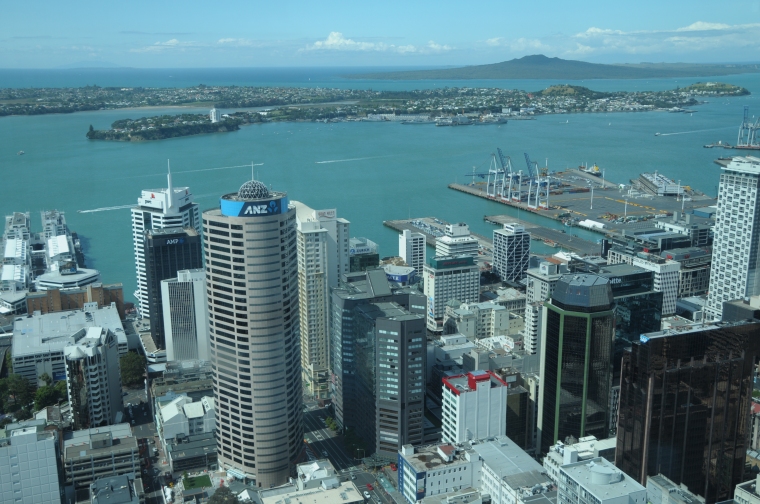 Things to do and places to visit: We used Great Sights New Zealand as our tour operator. They offered an extensive list of day-long and overnight activities in and around Auckland and the North island. We managed to do most of them and all of us enjoyed the Bay of Islands tour and Hole-in-the-rock. Another favorite was our Auckland Harbor sailing which included a close-encounter with the Emirates Team New Zealand yacht preparing for the America’s Cup Race in San Francisco in September, 2013. Our tour at Kelly Tarlton’s aquarium, home to the original shark tunnel was outstanding, and only fifteen minutes from downtown. Even our hotel got in on the action since it featured Auckland’s most prominent landmark, Skytower. The tower was an excellent place to view the harbor and many of the numerous volcanic domes around the city. Our last tour included a visit to Hamilton, and the glowworms in the Waitomo caves. They’re amazing creatures and well worth the beautiful three-hour drive South of Auckland. It’s also worth saying that we enjoyed excellent food everywhere – from fresh sushi at the fish market to perfect fillets and local dishes in a variety of restaurants around the port.

Bay of Islands tours depart Pahia near the Waitangi Treaty Grounds North of Auckland (pictured above). The Great Sights boats navigate through the Hole in the Rock (below). 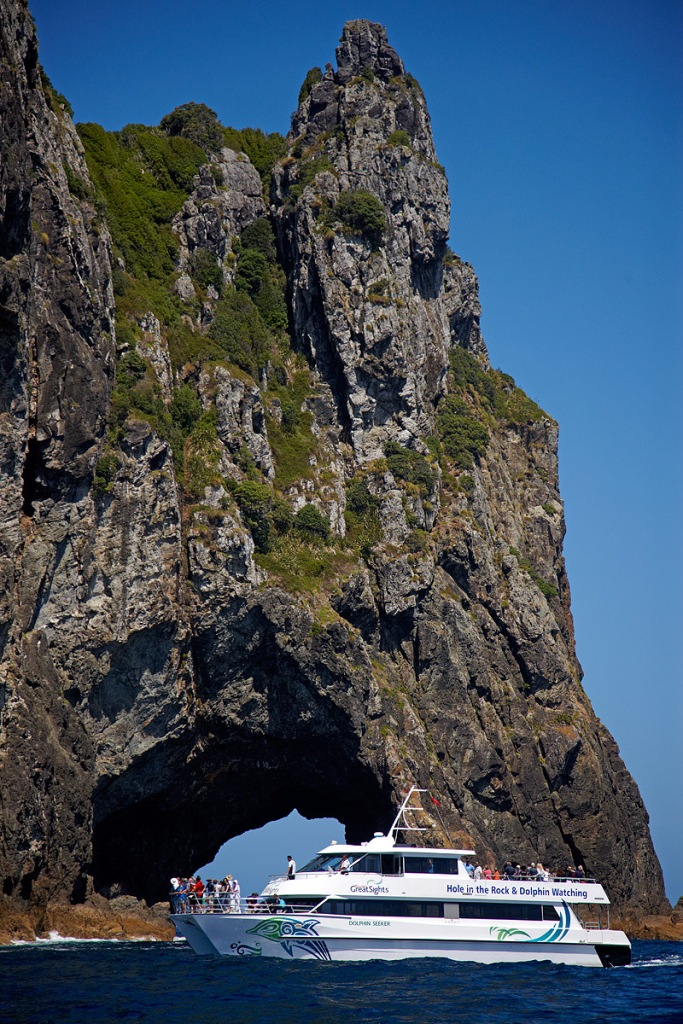 New Zealand is a unique blend of people, geography, history, location and weather; you could travel a long way before you find anything else like it. I can’t wait to visit again and next time I’ll check out the South island. 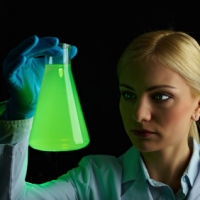 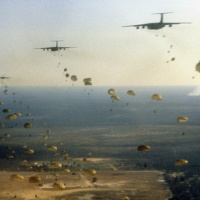 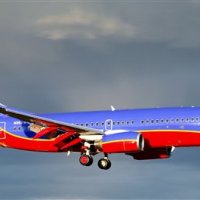 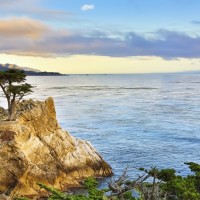